A mother from Chicago, whose identity remains anonymous, shared her personal stories about using smart home camera systems to keep her autistic son who was diagnosed with autism a year ago,

"A year ago, my son kept leaving. Now he knows the system protects him and our family and it's a life-changer. He rarely wanders from safety anymore. The system provides peace of mind and we sleep much better."

Like her, many parents are resorting to smart home security cameras to keep tabs on their young or adult autistic children, helping them understand their children's needs better, keeping eyes on the helpers or caretakers, or reducing safety risks. 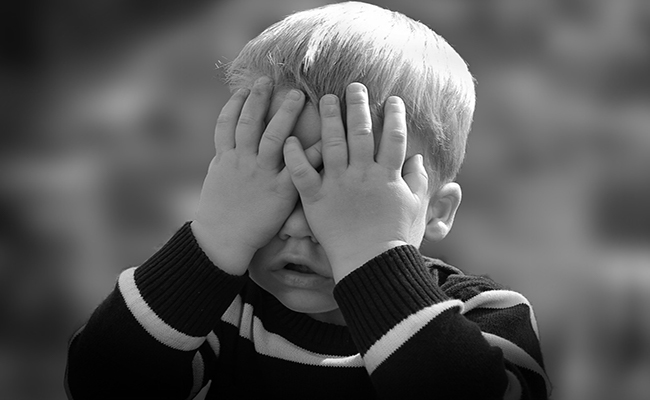 One loving mom shared her story about her autistic kid Lewis Justice (6) who has previously hurt himself when having a meltdown.

"When he has a meltdown he can hit and kick the walls and floor, throw himself to the ground, head bang and throw things about, which can hurt himself and anyone nearby."

It's frustrating and difficult for parents to make sure autistic kids are safe and sound all the time.

Indoor wireless baby monitor certainly can keep a watchful eye on your child during those moments when they're alone, playing with other kids or you taking a nap, especially when your child is restless, fidgety and unsettling.

2.  Keep Tabs on Autism Kids Who Are Wanderers

A four-year-old boy wandered off after her mother's attention is averted, which resulted in a frantic search on the shopping mall. The boy was found in a stocking room later. 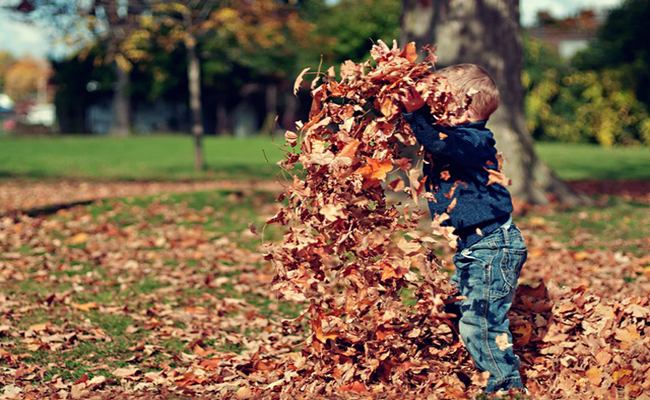 Autism parents have to be extra vigilant and keep tabs on their children's whereabouts.

Having an extra pair of eyes around the house, be it as a security alarm with the camera like Reolink Argus 2, door alarm, window alarm, child safety lock, autism bracelet, home security camera, window or door sensor could be a big help.

Once the kid is stepping out his designated zone, parents know.

One Redditor shared the story, saying "we had alarms on all the windows and doors to the outside, as well as one on his bedroom door so that if he got up in the middle of the night, he woke us up when he tried to leave his bedroom. The alarms can be annoying, but they do a great job of letting you know when he's going somewhere he shouldn't be".

3.  Watch over Respite Care or A Sitter

We heard many sad stories about autistic kids or kids falling on the spectrum were abused or maltreated in school, daycare center or other facilities, one six-year-old boy with autism was allegedly abused by one teacher in at Fisher Elementary in the south Redford school district in October 2016.

It also rings true in family settings. Occasionally or frequently having a babysitter, respite care or therapists over the house, it might help parents understand better how their kids especially kids with autism or on the spectrum are doing while you are away. 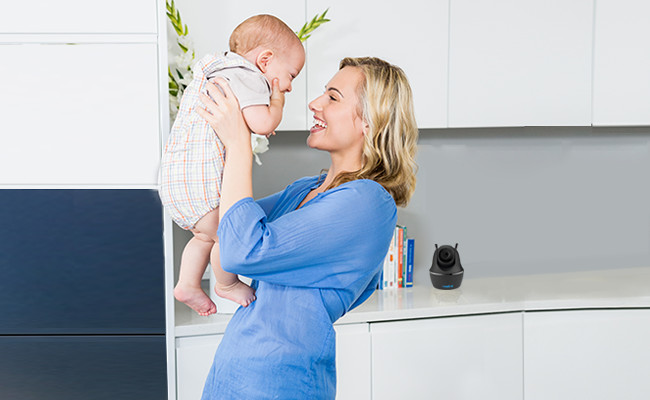 Having security cameras/video baby monitors in place keeping an eye on your autistic kids or young teens might help in unexpected ways.

When Stephanie Lowe and her husband didn't see any improvements in their autistic toddler after he started therapy, they installed a hidden video camera to record just what was included in the sessions meant to help their son, a heart-wrenching story about therapist abused young little kids unsettles many parents.

Apart from the risks of your kids being abused or physically assaulted by teachers, caretakers school personnel, daycare providers, neighbors or nanny could bring about risks of hurting your young kids, or aggravate problems in a way as well.

Indeed, having an extra pair of eyes watching over your kids allows you to get a bit of downtime.

Not all parents with a child on the autism spectrum may need to use IP security cameras or video surveillance, while baby monitor cameras come in handy when it comes to autistic kids in need of close and constant supervision or demonstrating behaviors like self-hurting, violent, seizure, wander off or non-verbal.

There are millions of families fighting the same battle as you are and you are not alone in this war. 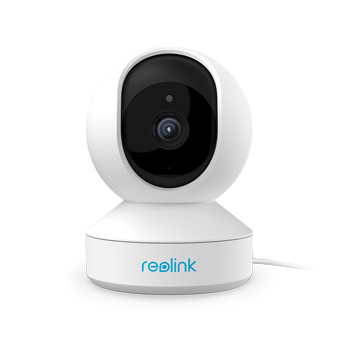 Home security systems like Reolink RLK8-410B4  or motion-activated security cameras like Reolink Argus 2 is also a huge blessing for a family with kids with autism or on the spectrum.