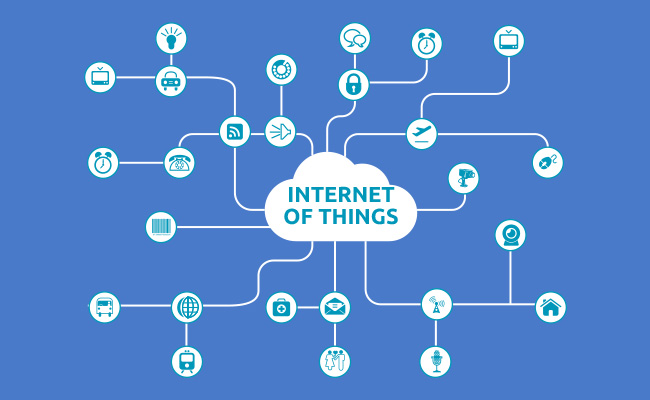 #1. Key Security and Privacy Challenge in/for the Internet of Things: Vulnerability to Hacking

You are definitely not strange with hacking. Now almost every single Internet of Things device represents a potential risk of being hacked.

Researchers at the French technology institute Eurecom downloaded some 32,000 firmware images from potential IoT device manufacturers and discovered 38 vulnerabilities across 123 products including poor encryption and backdoors that could allow unauthorized access.

The sheer amount of data that IoT devices can generate is staggering. According to FTC's report "Internet of Things: Privacy and Security in a Connected World", fewer than 10,000 households can generate 150 million discrete data points every day!!! This creates more chances for hackers and leaves sensitive information vulnerable.

Hackers could actually use a connected device to virtually invade your home. For example, German researchers accomplished this by intercepting unencrypted data from a smart meter device to determine what television show someone was watching at that moment.

Take Foscam as an example. Hacker hijacked Foscam baby monitors, talked and freaked out nanny. It's not the first time that Foscam cameras are hacked. 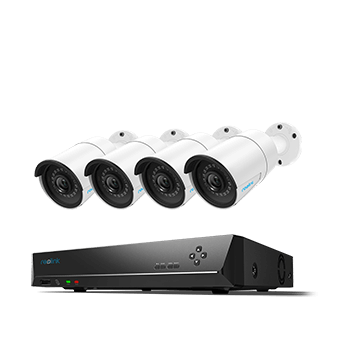 Learn More
Solving IoT cybersecurity and privacy issues/problems has a long way to go. Manufacturers should not only simply secure the actual devices themselves, but also need to build security into software applications and network connection that link to the devices. 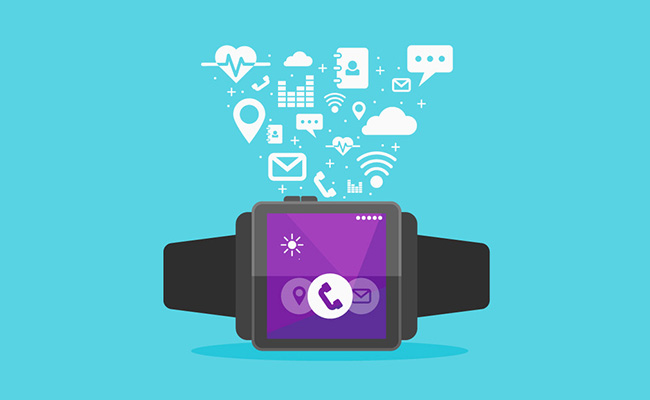 Company systems will be bombarded by data from IoT devices. But how can organizations be sure that all data has not been compromised or interfered?

For now, there are no any effective ways to verify identities on the Internet. You have no knowledge of what your data is being collected and whether your Internet of Things devices are compromised or hacked.

Extinct security measures for IoT devices are generally not workable since the devices' perimeter protection is defined by themselves.

Ubiquitous data collection indeed collects a lot of useful information, but this will have an impact on privacy expectations if data is compromised by malicious hackers.

Lots of Internet of Things devices generate a vast amount of data, which creates a greater risk of:

How to protect big data generated by the Internet of Things from cybercriminals is one of the biggest challenges. Government, police and IoT manufacturers should figure out effective IoT security solutions to protect people' security and privacy. 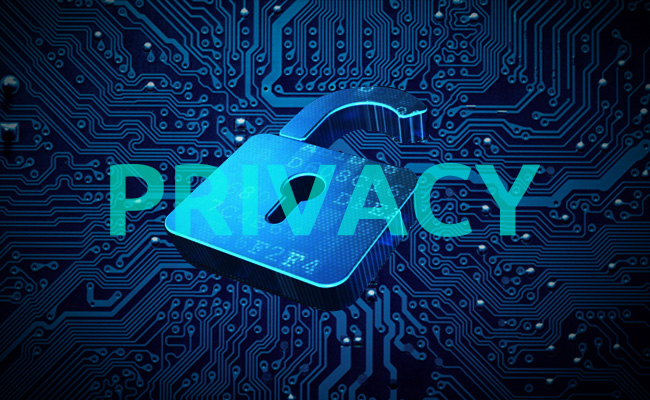 None of these Internet of Things security and privacy challenges is necessarily a reason to oppose Internet of everything. The vision of IoT is making your life easier and improving the efficiency. So don't be disappointed at IoT devices.

Though those awful hackers will try every method to invade your home/privacy, we still can take some effective measures to stop their prying eyes. Don't miss my next post concerning Internet of Things security and privacy solutions. You can learn some workable ways to protect your personal security and privacy.